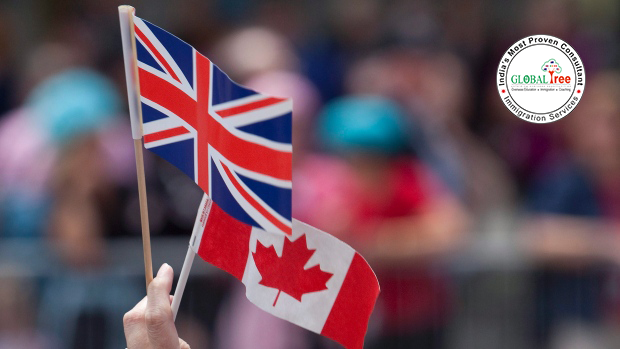 After Britain’s exit from the European Union, Canada could get the advantage from a renegotiated free trade agreement CETA. The Comprehensive Economic Trade Agreement (CETA)is a free trade agreement between Canada and EU, after seven years of its commencement , it was supposed to be approved in 2016 but UK’s exit  left it in difficulty.

Even though the deal was opposed by many European nations including Belgium, France and Germany, still it was about to be approved at European Council. Even Romania and Bulgaria opposed the visa-free travel dispute and is against this bill.

According to experts, any chances of renegotiation of CETA would benefit Canada along with UK’s exit from the agreement. They believe that the commotion is there in both the countries UK and USA. The analysts view that the two major economies in the world are affected by uncertainties which is giving an advantage to Canada.

The Liberal Government is introducing steps to improve the connections with Latin America. It is also supposed that the influence of US in the region will fade away if Trump becomes the US President. Experts believe that Canada will be benefitted if Donald Trump gets close to the White House.

Though, short term influences of the global economic uncertainties are being caressed in Canada, as economic growth is slow. The Bank of Canada is keeping the low interest rates, to support the housing markets in Toronto and Vancouver. The returns will also be dropped for the Canadian firms with investments in the UK.

Interested candidates and employers could reach us at +91 8142826826 or Mail us: info@globaltree.co.in  for further information.

For more Information about this please fill out Free assessment form one of our consultant will get back to you.For more updates follow us on Facebook ,Twitter , Google+